meeting at Christ Episcopal Church. It was organized as an outgrowth of a

became the Founder/Director. In September of 1967 we opened our first thrift shop at

Mrs. Eva Greene. Mrs. Maggie McKnight was instrumental in the growth of the senior

center and we became incorporated on ​April 26th, 1968 as a non profit agency.

In 1968 Mrs. Edna McClelland was Program Chair, Mr. Dewey Jameson was the GASCC

On January 1st, 1969 we moved downtown to the old Salvation Army building at

90 S. Detroit Street. In less than 2 years time we outgrew this building and

In 1972 GASCC then found a home in the former Methodist Parsonage at 101 W. Second Street.

$35,000 was raised by the senior center to remodel the house. This was 'home" to the seniors

until a new 10,000 square foot building was built on the land of the old Central Junior High School

at 130 East Church Street, and opened in 1981 ​under the leadership of Executive Director Naomi Trout.

Mrs. Trout spent 27 years as Executive Director until 2003 when she retired

and moved to California. In 2003 Mrs. Judy Baker became the new

Executive Director, and in 2017, under Judy's hard work and leadership,

XARSC became a partner in the Xenia REACH Project along with the Xenia YMCA,

Ground was broken in 2018 and the new REACH Center opened January 2019. 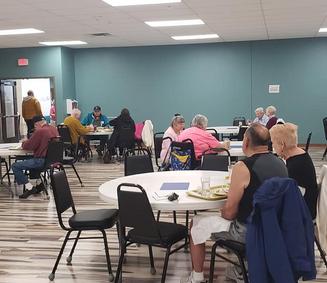 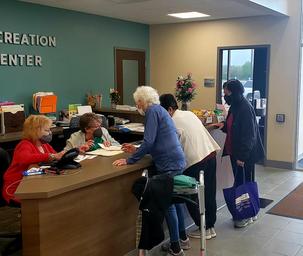 We are very active on the social media site Facebook! Please consider joining Facebook and liking our page! There are many daily things to read, to do, fun games, Q&A, inspiration, humor and videos etc. are shared regularly on that site.

Looking for something specific? Click onto one of the links

​PLEASE SEE YOUR MAY 2021 NEWSLETTER FOR DETAILS ON RESERVATIONS FOR CLASSES, ACTIVITIES, AND LUNCH ALL DUE TO SPACE LIMITATIONS.

TAKE A PEEK AT THE XARSC STAFF PAGE FOR JOB OPENINGS!

IF YOU ARE LOOKING FOR WORK, WE ARE HIRING! 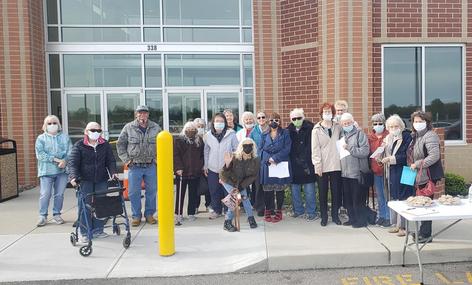 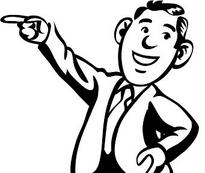 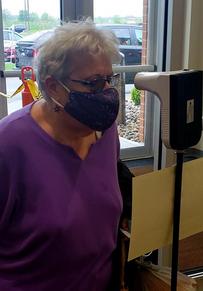 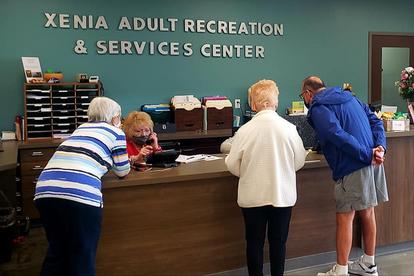 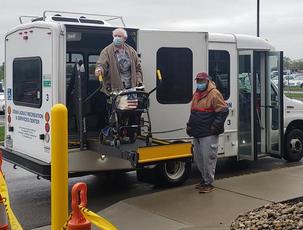 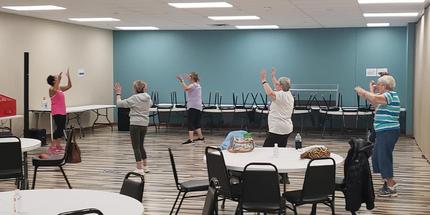 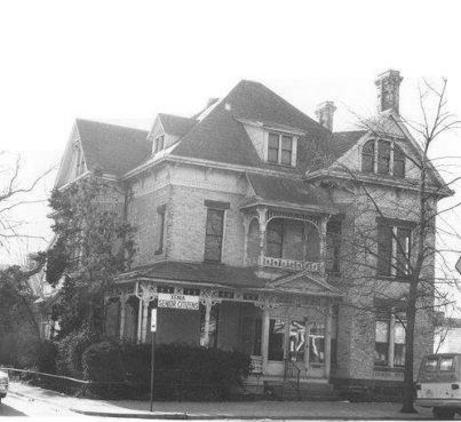 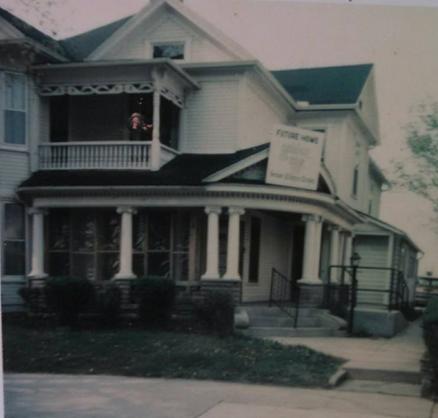 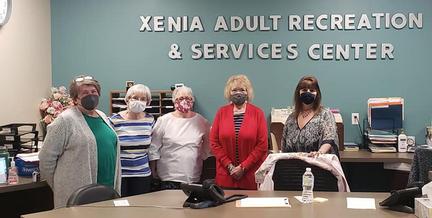 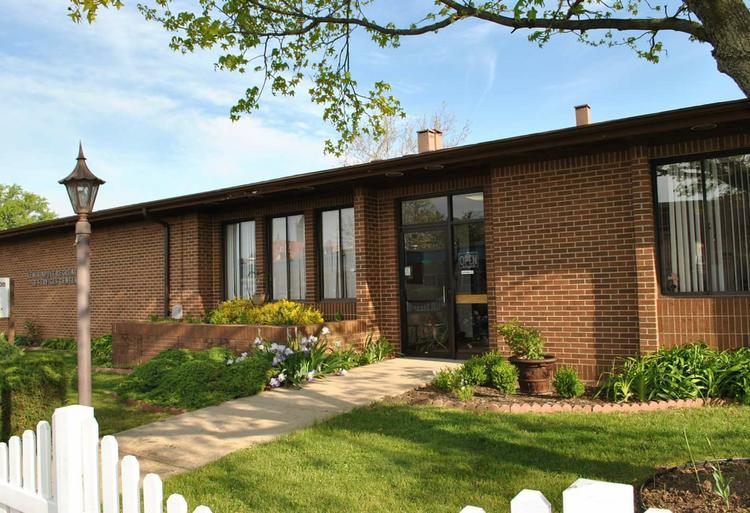 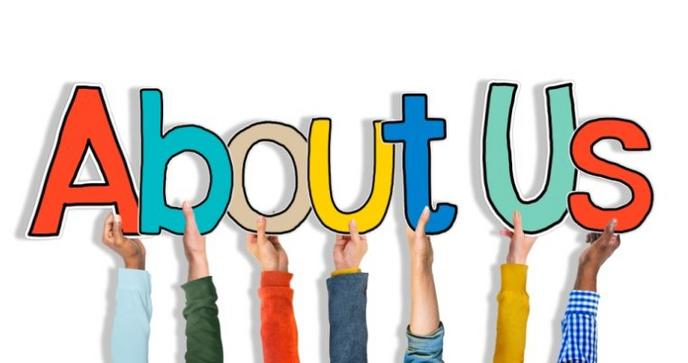 XARSC. WHAT ARE WE?
​XARSC is a one stop resource for a variety of services for seniors 60 and older.

Counseling, Medical and Non Medical Transportation, Homemaker services. It is also an organization

that offers numerous socialization opportunities for seniors 50 and older. We want seniors to keep busy

and find purpose in their lives.  From trips to activities, transportation to outreach,

XARSC's philosophy is to consider the whole person, whatever those needs are;